zoomtutor.com was founded in Portland, Oregon by two brothers: Eric and Andy Earle. How We Got Started: Eric Earle had been involved with tutoring since his early 20's. During college, he began tutoring and mentoring youth as a way to give back and teach what he had learned about communication and psychology. In 2015, Eric founded a local tutoring company in Portland, Oregon: Mentor Portland LLC. Since then, the company has continued to grow. During these years, Eric's older brother, Andy, was also hard at working helping families. Andy is the host of Talking to Teens, which is the number one podcast for parents of teenagers. Eric's brother, Andy, is the host of Talking to Teens, the #1 podcast for parents of teenagers. His listeners were stressed about Covid and were asking for advice on managing their children's education during the pandemic. The only resources they could find were passive and weren't based on science. Andy realized his listeners were asking for the same type of solution Eric's tutoring customers were loving. That's when Eric and Andy became partners and in 2021 founded zoomtutor.com, a tutoring company specializing in helping students earn BETTER GRADES, FAST. Their goal was to create a tutoring company that offered many different ways to get help: tutoring centers, in-home, or online. 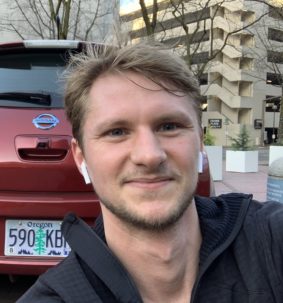 Eric Earle started tutoring at age 22 and one of his early clients said, "I’ve seen you as more of a mentor than a tutor." This gave Eric an idea and founded an education company called Mentor Portland, which later became Tutor Portland. 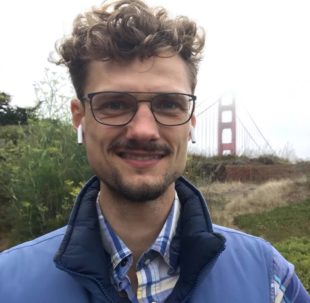 Andy is the host of the Talking to Teens podcast, where he highlights research-based tactics for communicating with difficult teens. He also works as a ghostwriter, writing books on influence and communication for various authors.

Take control of your student's education

The highest quality education comes from the close attention and mentorship of a competent instructor. And we believe everyone should have access to that, regardless of location, race, religion, or economic situation. We're leveling the playing field with affordable instruction.

Year we were founded

Online doesn't mean passive. Our tutors ask questions and engage students to explain their reasoning and correct their thought processes. This type of active tutoring has been proven to enhance math and science gains.

From PhD neuroscientists to local substitute teachers, our tutors are dynamic, patient, engaging, and enthusiastic about their subjects. Sign up for a free session and see for yourself!

Ready for your free session?